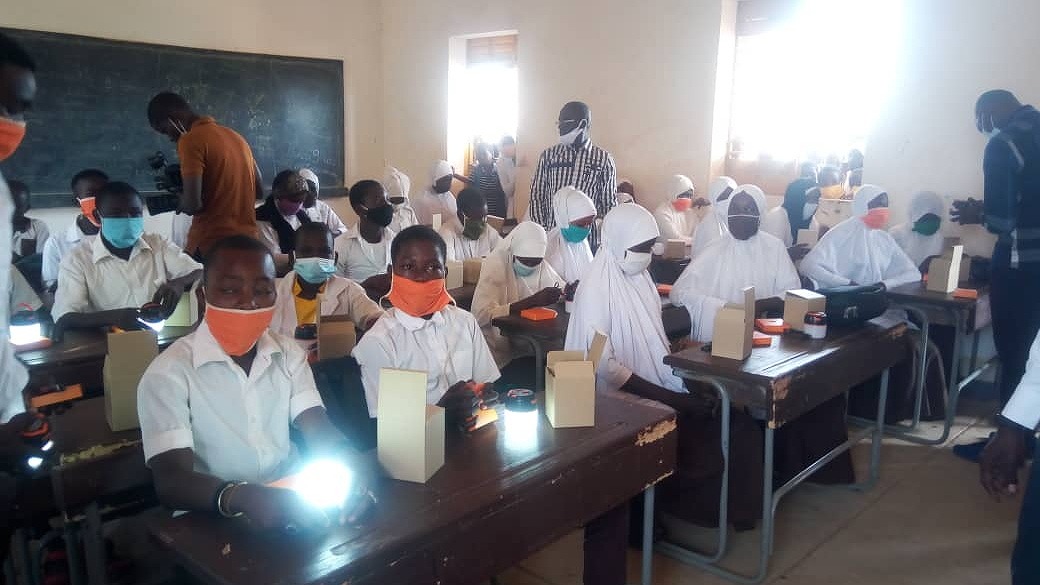 In Niamey, the capital of Niger, access to electricity is much better than in other regions. Nevertheless, many of the children attending schools in Niamey do not have access to electricity. We received a request for assistance from an educator who saw our battery-free solar charger.

As for the location, our partner had several meetings with the permanent secretary of the Ministry of Education to decide on the location. This school was previously donated by JICA. 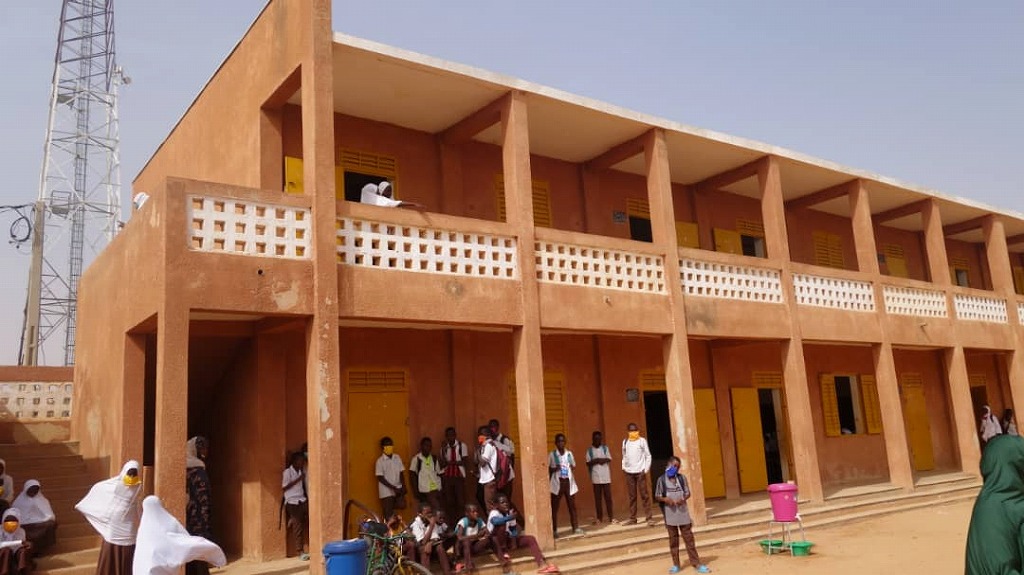 When the equipment was installed at a school in the capital city of Niamey in March 2021, a grand ceremony was held with the participation of the permanent secretary of the Ministry of Education and the cheif of JICA’s local branch office. 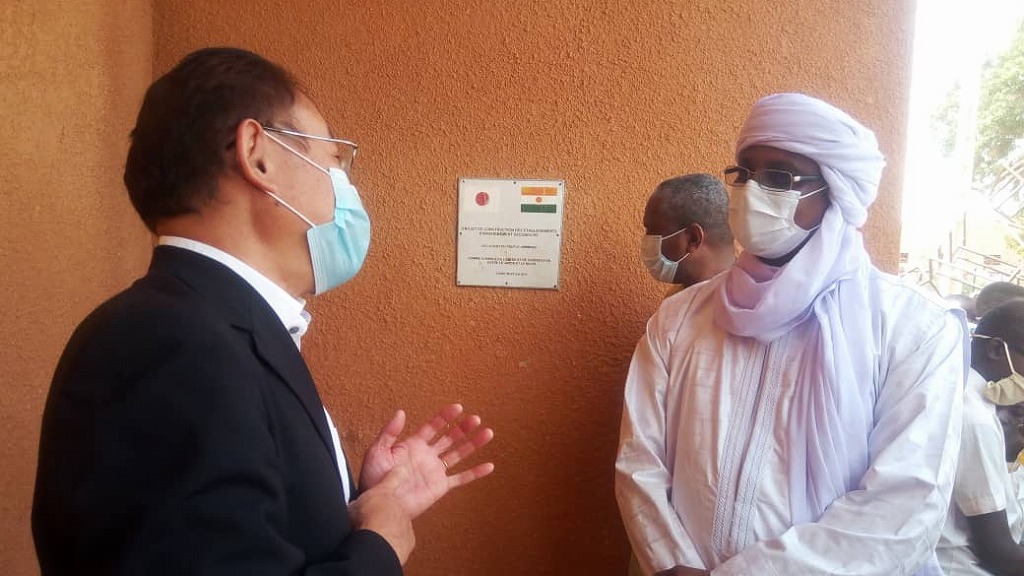 After the broadcast, his office was flooded with requests from school officials to introduce the system every day.
We realized once again how high the demand was.

Pilot project for solar irrigation i...