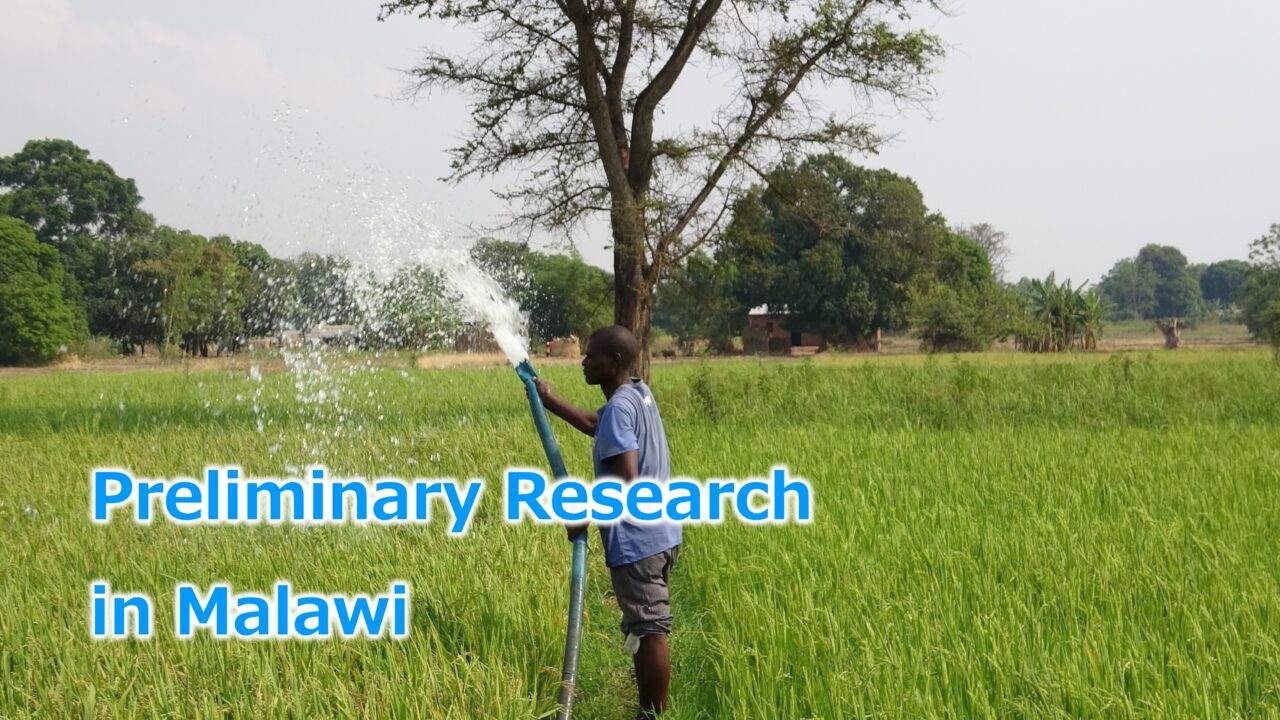 Malawi used to depend on hydropower for most of its electricity generation. However, due to recent climate changes, the water level of Lake Malawi has been dropping, and the amount of hydropower generation has been decreasing significantly. Power shortages and blackouts are especially serious during the dry season. As the population increases, the demand for electricity is expected to rise in the future, and solar power generation is expected to take advantage of the long hours of sunlight.

Malawi is not blessed with mineral resources and has limited opportunities to earn foreign currency. The majority of the country’s 18.6 million people live outside the capital, and about 85% of the population is engaged in agriculture, but the low productivity of agricultural production means that national income is low compared to neighboring countries.

According to interviews with several international students, solar irrigation systems seem to be the most needed of all our technologies. The country of Malawi has not a small amount of precipitation, but it has challenges that are prone to drought due to the large annual variation and lack of irrigation facilities. According to the latest photos shared with us by the international students, they are using engine pumps to draw water from rivers to their fields to secure water for agriculture. 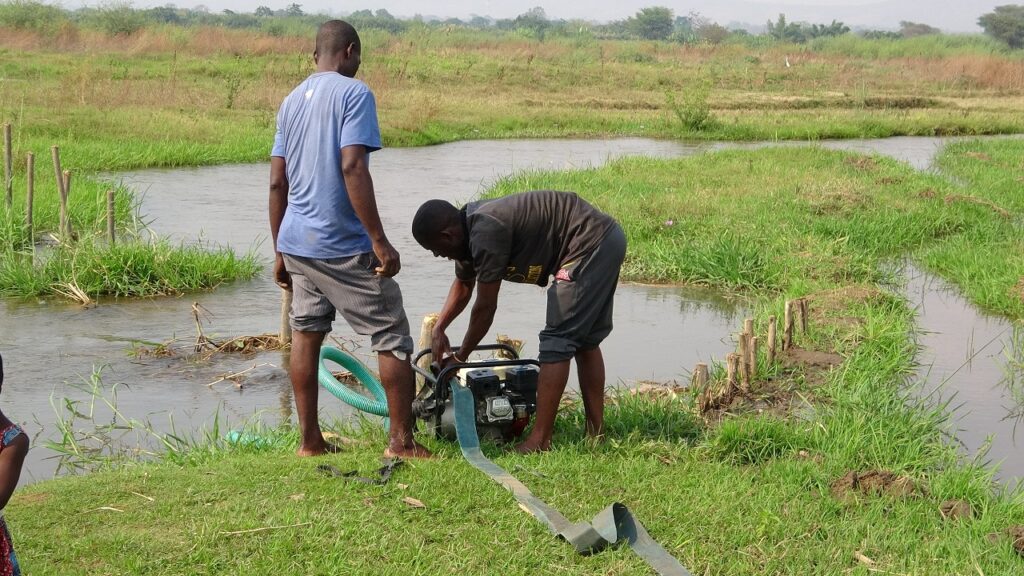 Judging from the photos and interviews shared, our solar irrigation system is going to be very useful in Malawi’s agriculture. 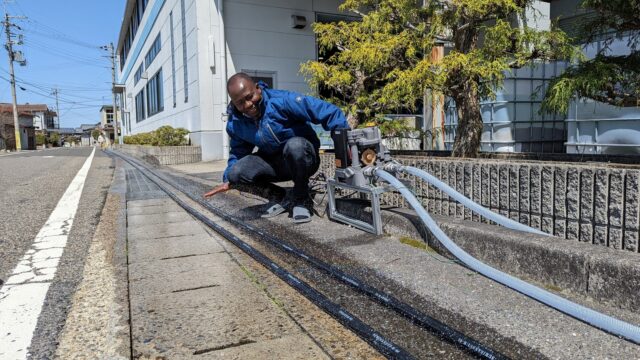 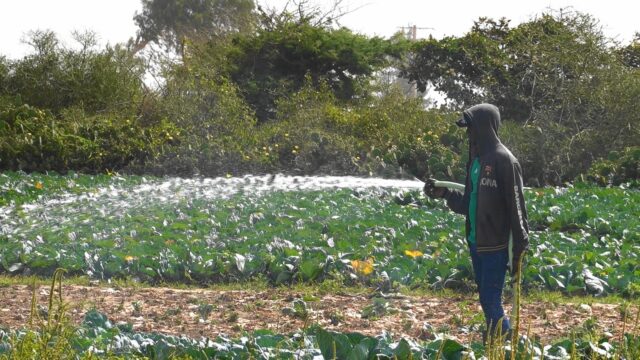 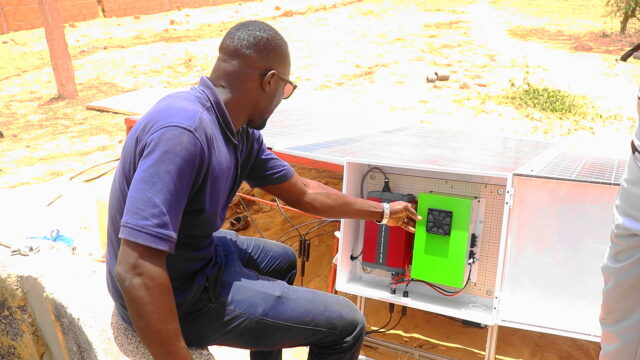 Too big a speed HUMP can cause accid...