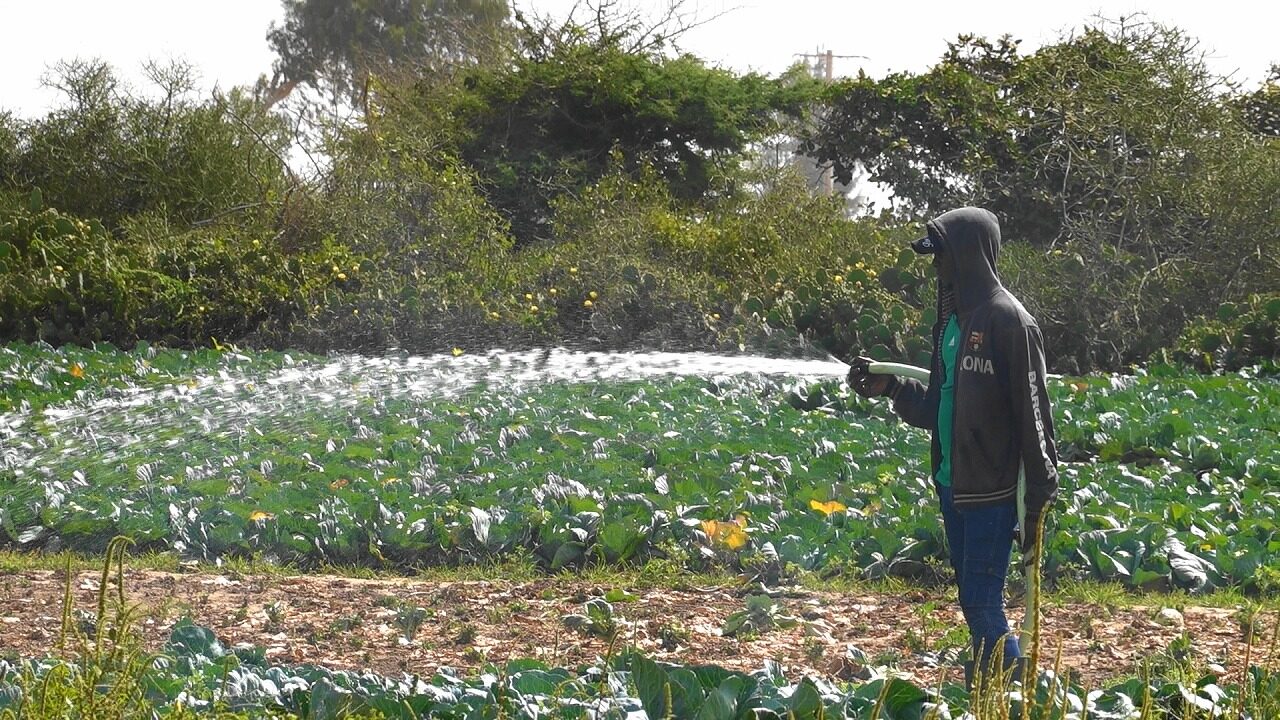 More than half of the population of Senegal, located in West Africa, is engaged in agriculture. However, irrigation systems, which are important for agricultural production, are only available in some areas. Originally, there was little precipitation in this region, and water shortage had a great impact on agricultural production. Some agricultural producers use engine pumps to pump water to compensate for the lack of water. Therefore, their business is not good due to the fuel cost of the pump. We conducted a demonstration project in Senegal to see the potential of solar pump systems to support agriculture.

We were looking for a way to make use of our battery-free solar power system when our partner in Senegal told us about the challenges Senegalese agriculture was facing with water shortages due to climate change. We thought it would be a great proposition to use our technology in their efforts to solve this problem, which led us to develop this system. 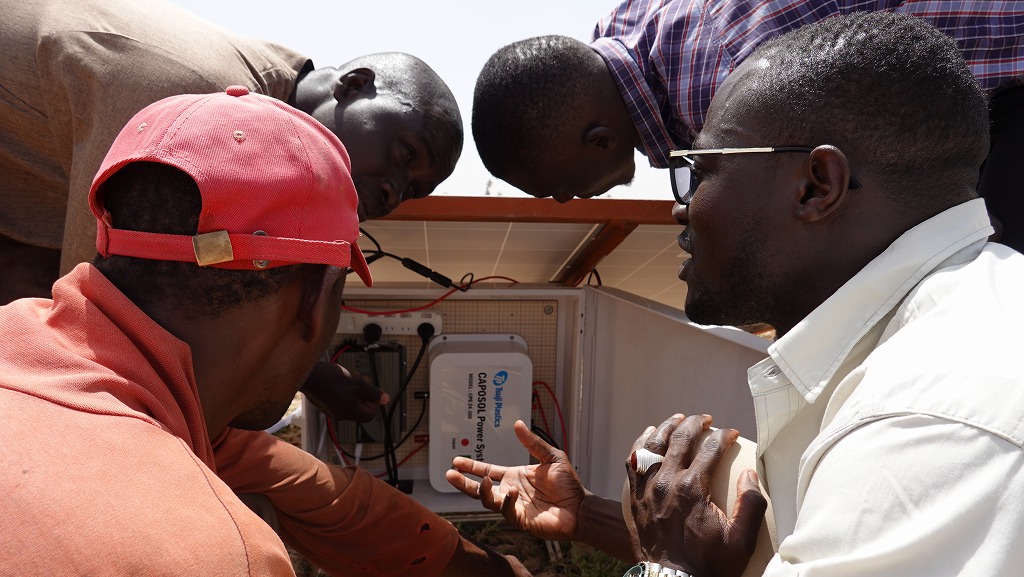 We had planned our business trip for March, but the spread of the new corona was spreading rapidly in Europe as well as China. Because of the prospect of long-term travel restrictions, we decided to shorten our stay and implement the project.

The Niayes area in the northwest of Senegal has shallower water veins than other regions, making it easier to secure water for agriculture. Therefore, agricultural production is thriving in this region. Particularly in areas close to cities, vegetables can be sold at a higher price than in other areas, which makes for a good investment environment. The Senegalese partner consulted with several agricultural stakeholders and decided on KAYAR as the first demonstration area. 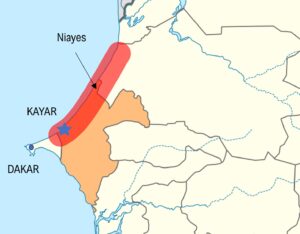 The engine pump they use depends on the size of the cultivated land. The farm here is large and they consume 20L of fuel per day.

Small engine pump
According to an interview with a farmer who uses a small engine pump, they consume 3L of fuel at a time. However, to protect the water source, they limit their water pumping to two hours a day. 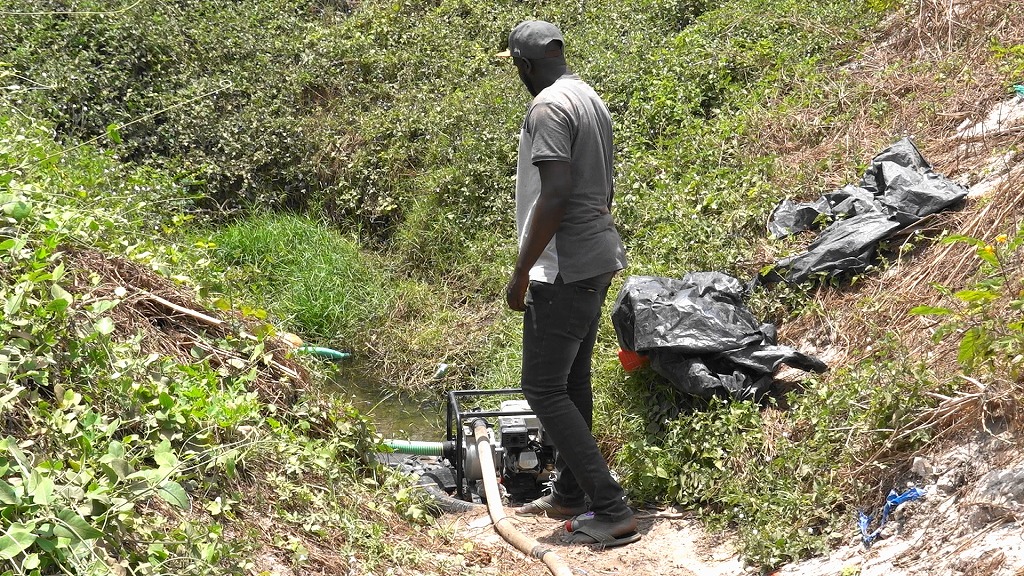 The farm we installed the system on was large and the pump we installed did not have enough capacity. However, we were able to verify the effectiveness of our system. For our next trip, we would like to change to a pump with higher output. 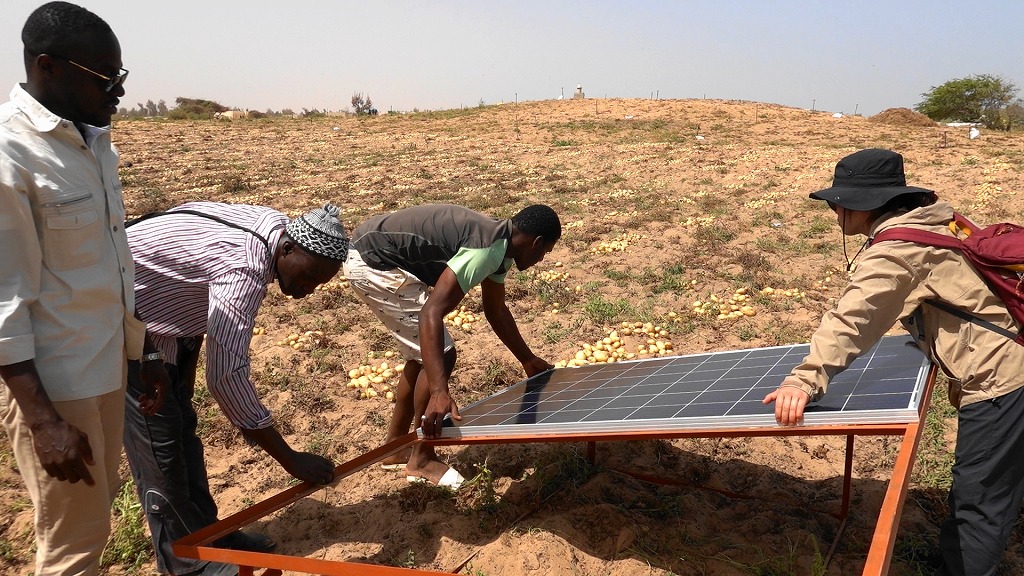 Through a number of stakeholders, our partners decided on a demonstration site, which may have brought media attention to our activities. 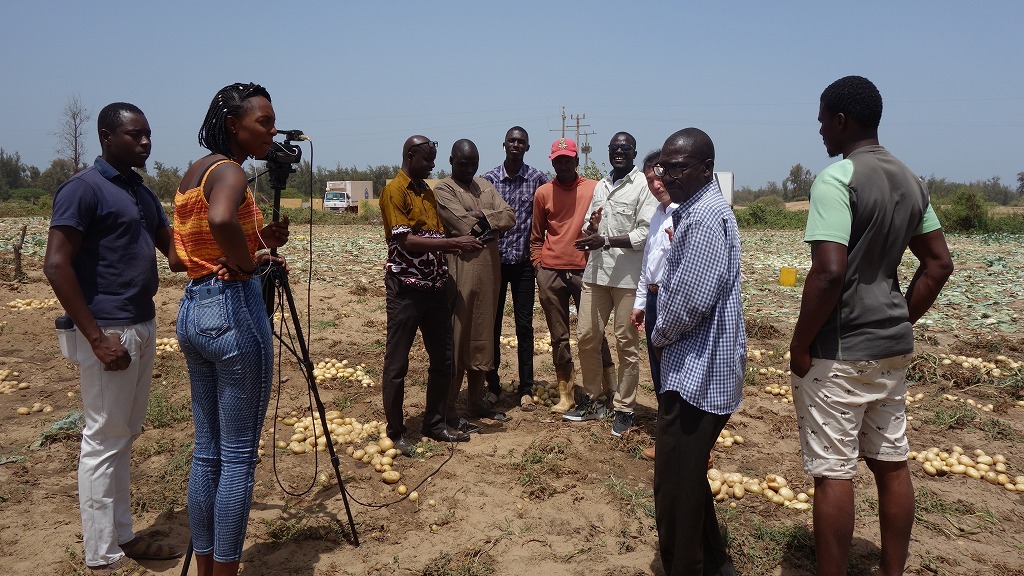 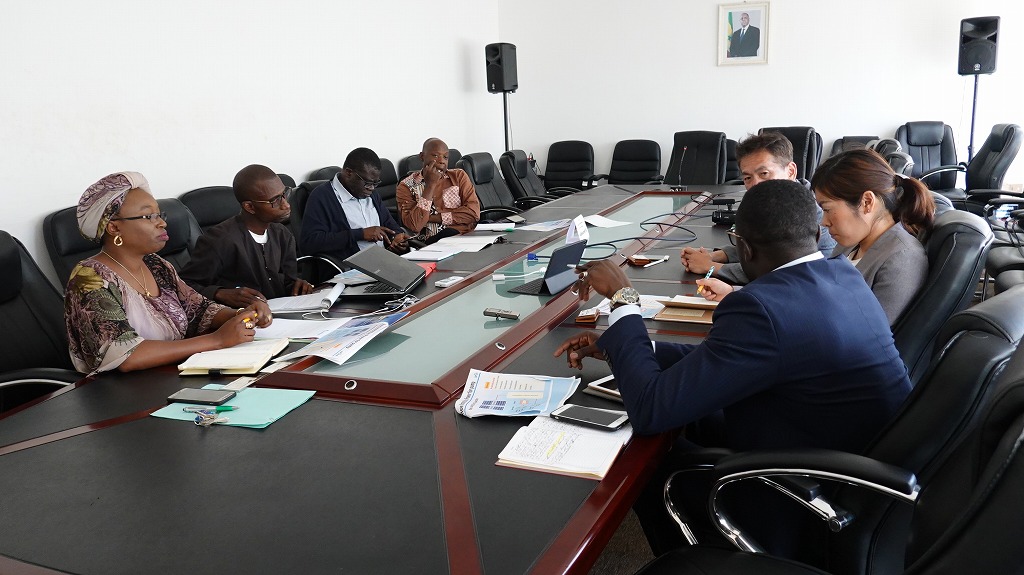 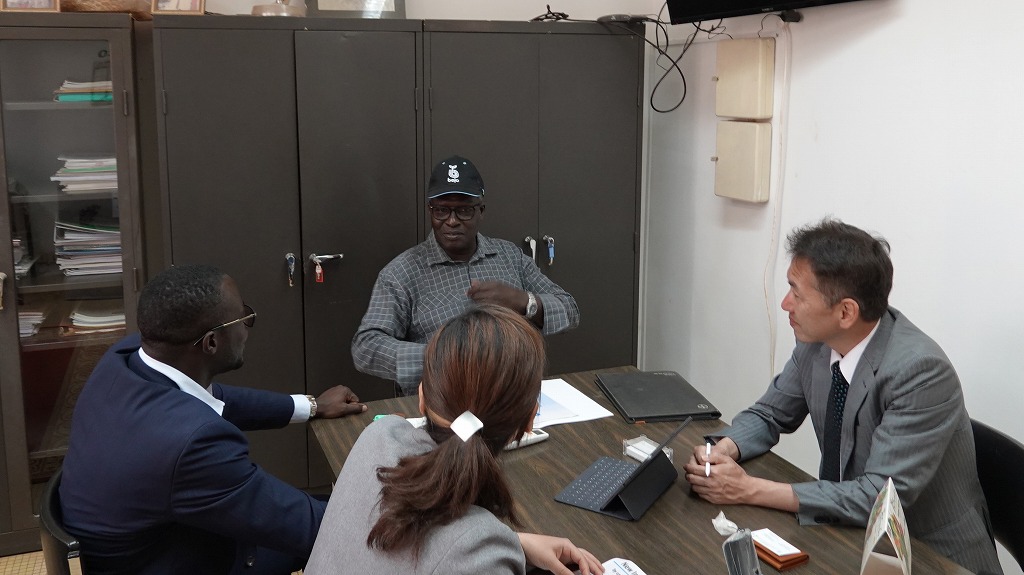