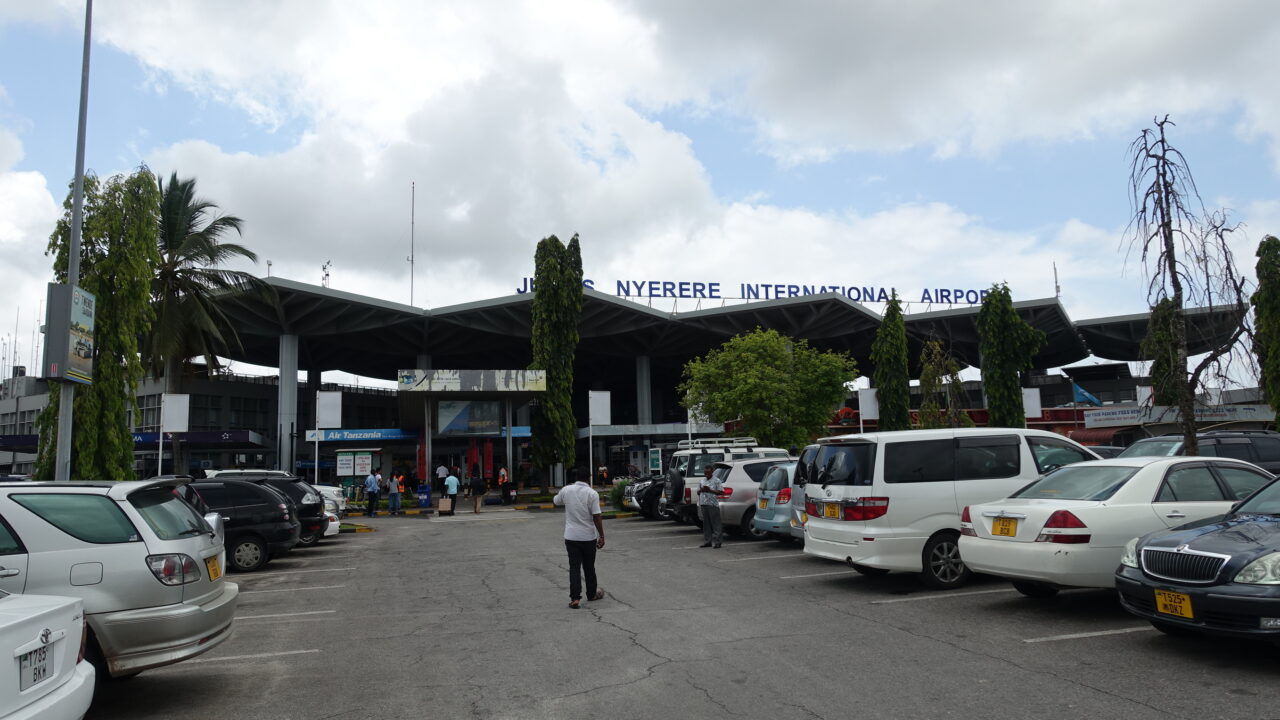 We noticed that Tanzania has one of the highest death rates due to traffic accidents in Africa and thought that our product (solar road studs) might be useful. Thus we came to Tanzania for preliminary research.

Dar es Salaam is the economic center of the country and is already very urbanized. It is more urban than where I live. On the way to the hotel, I was surprised to see so many Japanese cars. 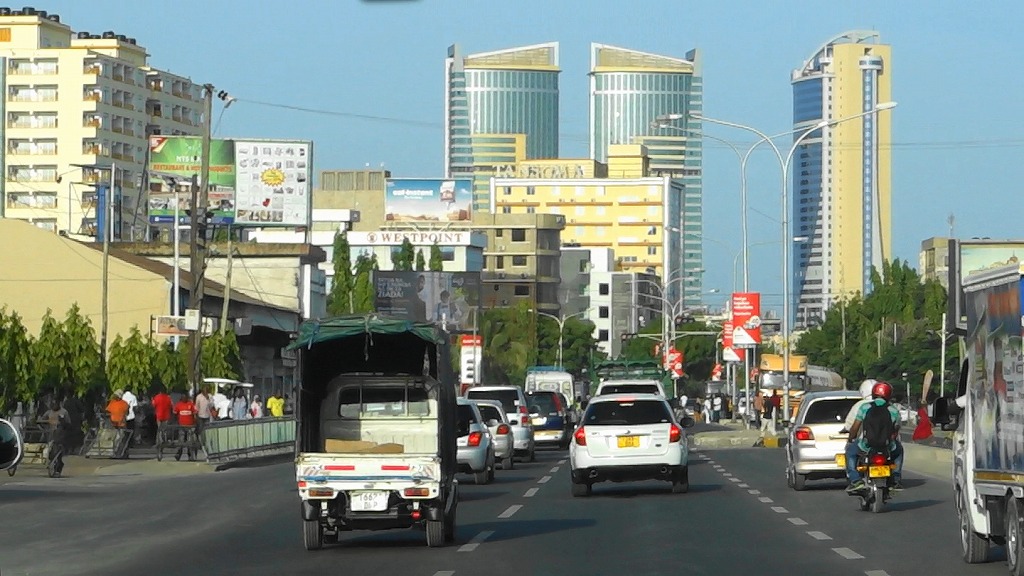 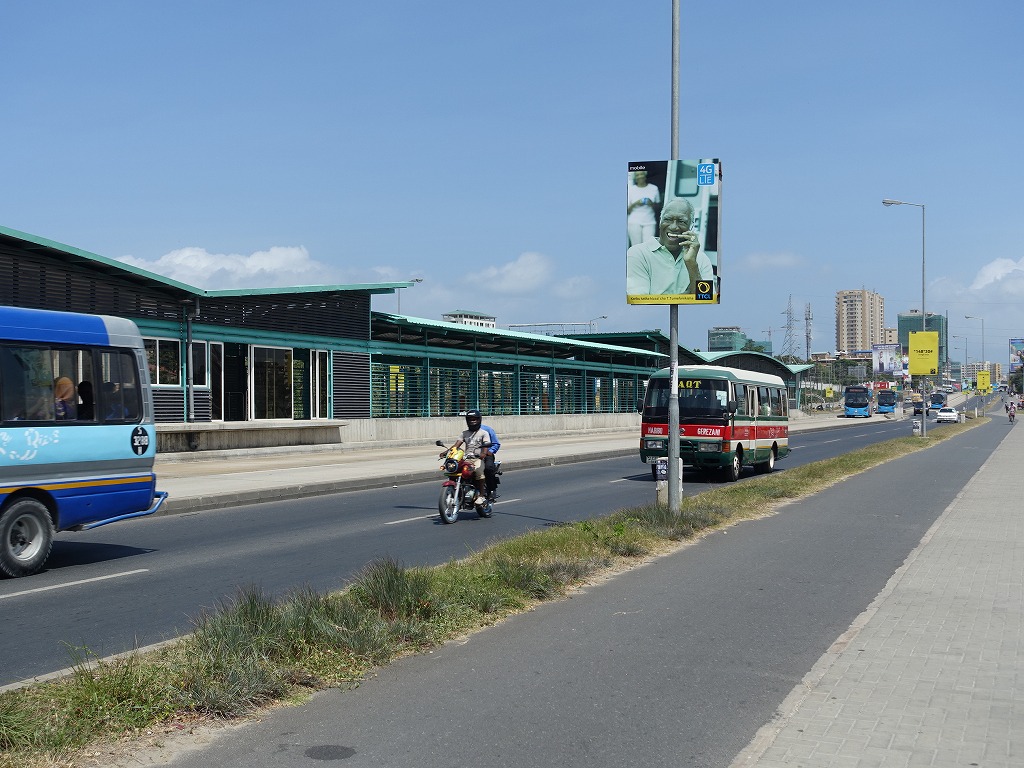 Speed humps as seen in Kenya.
HUMPs are installed to control the speed of vehicles. Unfortunately, HUMPs are also one of the causes of accidents 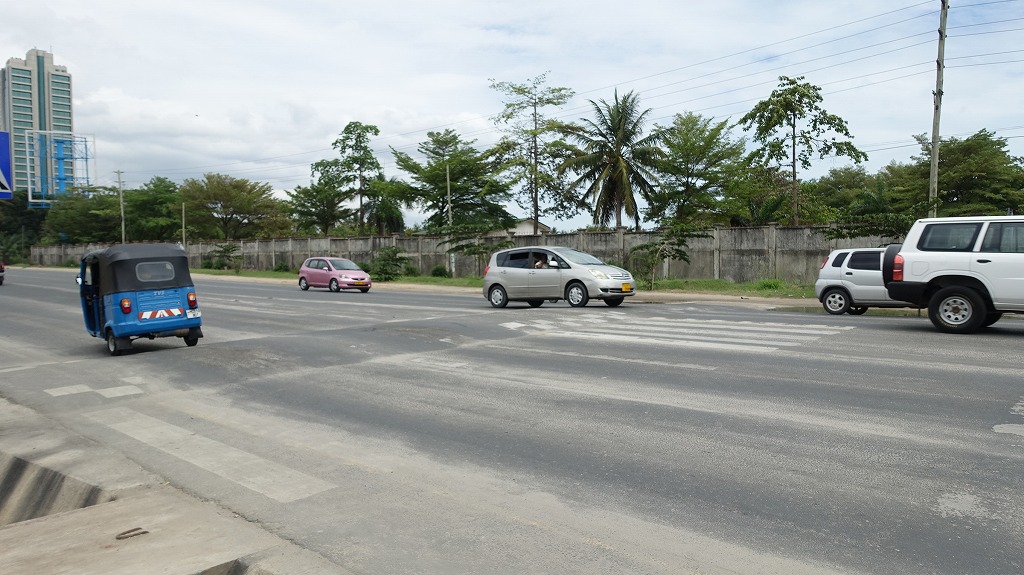